The first symptoms that arise from cutaneous T-cell lymphoma are itchy skin and a raised, red rash.

FacebookPinterestMessengerTwitterEmail
3 months ago| by Natalie Saunders

Cutaneous T-cell lymphoma (CTCL) is a form of cancer that affects the skin. However, it is classified as a form of blood cancer rather than a form of skin cancer. It occurs when immune cells known as T-lymphocytes behave abnormally and attack the skin.

There are several types of CTCL. The most common are mycosis fungoides and Sezary syndrome. These conditions can cause a range of symptoms and may sometimes be difficult to diagnose.

This article will explain the most common CTCL symptoms and treatment options. Here is all you need to know.

The symptoms of CTCL can vary significantly depending on the type and stage of the disease. This can make a diagnosis challenging, especially since many symptoms appear similar to other skin conditions, such as eczema and psoriasis.

It is essential to see a dermatologist as soon as possible if any of the following symptoms occur. An early diagnosis and treatment are key to managing CTCL long-term and reducing the risk of complications.

The first sign of CTCL is usually a rash. This could appear as round, raised, or scaly patches of skin that may be itchy or painful. The affected skin may be red, pink, brownish, or whitish. The skin may also be abnormally dry.

In mycosis fungoides, the rash tends to appear in areas that are not exposed to sunlight first. Common areas include the buttocks, upper thighs and torso. Over time, these patches may spread and join together until most of the skin is covered.

In Sezary syndrome, abnormal cells travel through the bloodstream causing an intensely itchy red rash that can cover the entire body.

CTCL can also cause the skin to become thicker than normal, causing raised areas, known as plaques.
In Sezary syndrome, the skin on the palms of the hands and soles of the feet may also become abnormally thick and rough.

In advanced mycosis fungoides and some other forms of CTCL, lumps or mushroom-shaped tumors may form on the skin. These tumors can become ulcerated and are prone to infections. In some cases, these tumors resolve themselves without treatment. However, they are likely to recur.

Most people develop tumors after a skin rash but on occasion the tumors can appear without a rash. Furthermore, some people who have a rash due to CTCL never develop tumors.

Other rare types of CTCL can cause distinct skin symptoms. For example, a condition called granulomatous slack skin causes folds of loose, reddened skin around the underarms, groin and abdomen.

The lymph nodes are small, bean-shaped structures that play a vital role in the immune system. They help to prevent infections by acting as a filter for substances that are traveling around the lymphatic system.
If CTCL spreads from the skin to the lymph nodes, they can become enlarged. This usually presents as noticeable lumps in the neck, armpits, or groin, which may be tender to touch.

Sezary syndrome can cause hair loss, resulting in bald patches on the scalp. It may also cause nail changes, including white patches, notching and infections around the nail bed.

Sezary syndrome can also cause eyelid changes, such as drooping of the lower eyelid. Furthermore, it may cause the eyelids to turn outwards, a condition known as ectropion.

In its advanced stages, CTCL can spread to the internal organs, especially the liver, spleen and digestive tract. In these cases, it can cause life-threatening complications, such as an enlarged liver or spleen. CTCL can also cause weight loss and fatigue.

3 years ago| by Katrina Hodgins

Recognizing the symptoms of liver cancer may help you recognize that it’s time to see a doctor. Learn about liver cancer symptoms here.

There are many treatments for CTCL, and the most appropriate one will depend upon the type and stage of the disease. Some common options include:

Applying cream to the skin can be an effective way to manage the symptoms of early-stage CTCL. For example, corticosteroids may help to reduce inflammation and control itching. There are also specially formulated chemotherapy creams that patients can use to slow the spread of cancerous cells.

Exposing the skin to UVA or UVB light can help to delay the progression of CTCL. Normal skin cells recover rapidly from the process but cancerous cells do not. The procedure can be combined with medication that makes cancer cells even more sensitive to light.

Exposing the skin to high doses of radiation destroys cancerous cells and helps to slow the spread of the disease. It can be useful for treating individual lesions on the skin.

Systemic chemotherapy can be used to treat CTCL that has spread to multiple parts of the body. Because it causes severe side effects, it is not usually recommended for early-stage CTCL.

A bone marrow transplant works by removing diseased cells from the body and replacing them with healthy ones. This treatment may be used in combination with radiation therapy, chemotherapy, or other treatments.

Other cancer treatments, such as immunotherapy and targeted therapy, are currently being investigated for CTCL. However, they are not yet in routine use. 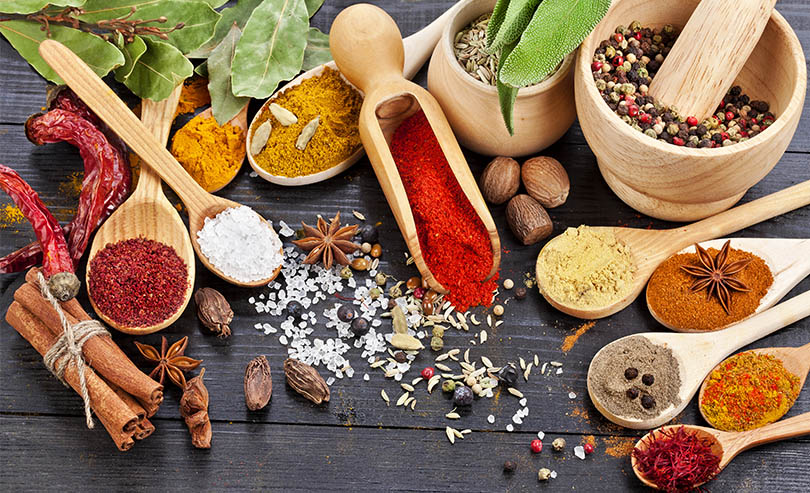