It is widely known that marijuana is used as a medical treatment for a variety of chronic health conditions, such as back pain, migraines, Crohn’s disease, fibromyalgia and cancer. It has been used medicinally for centuries, and has recently gained popularity in Eastern medicine as a treatment.

Although it has been legalized in a variety of states, it is still perceived as a negative way to treat cancer by some people.

Marijuana comes from the cannabis sativa plant and is the name given to the dried leaves and buds. The biologically active parts of the cannabis plant are called cannabinoids. There are a variety of different kinds of cannabinoids, but most studies focus on cannabidiol and 9-tetrahydrocannabinol (also known as THC).

Federal law states that the possession of marijuana is illegal except in approved research settings. However, multiple states have laws that legalize the possession and use of medical marijuana. In these states, it is considered a controlled substance and a license is required.

What to Expect from Breast Cancer Surgery

3 years ago| by Natalie Saunders

One way to eliminate cancer from the breast is to undergo some type of breast cancer surgery. The two main types are lumpectomy and mastectomy.

According to the National Cancer Institute, preclinical studies may show that cannabinoids inhibit tumor growth. The research has been done on mice and rats and the tumor inhibition caused by death to the cells, blocking cell growth, and blocking development of blood vessels required for tumor growth.

There have also been various studies performed on cannabinoids and specific cancer types. For example, cannabinoids may reduce inflammation in the colon, reducing the chance of developing colon cancer.

Ingesting or inhaling marijuana is thought to decrease multiple cancer symptoms for the following reasons:

There are two drugs that are based on marijuana compounds that are available for use in the U.S., with another drug currently being studied:

The use of marijuana for treatment of cancer or cancer symptoms should be done under the recommendation of a physician. Keep in mind that not all states have legalized the use of medical marijuana and using it medicinally in these states is illegal.

Cancer AwarenessUnderstanding the Types of Sarcoma

Cancer AwarenessWhat Is the Cause of Multiple Myeloma? 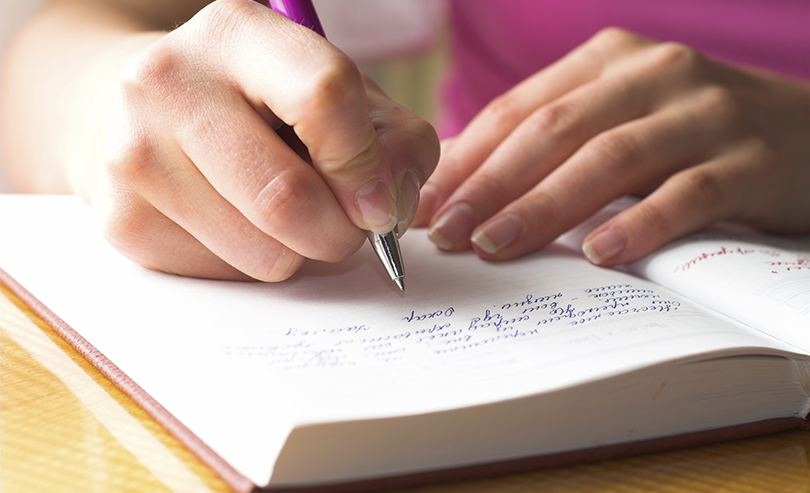 Living With CancerJournaling for Cancer Patients

Cancer TreatmentsRadiation or Chemo? Know Which Treatment Option Is Right for You