A Look at the Least Common Types of Cancer

Five of the Most Uncommon Cancers

Cancer has directly or indirectly affected all of us — whether we are cancer survivors or undergoing treatment, or have family or friends or family members who are survivors or who have passed due to cancer. More than likely we’re affected by the “big” cancers — lung, breast, skin, and prostate cancers, for example.

Because our body is made up entirely of cells and tissues, we can get cancer anywhere and everywhere. Some types of cancer are far less likely to happen — but this does not mean they are impossible. Here’s a look at five rare, but very real, types of cancers.

A cardiac sarcoma is a rare tumor that occurs on the heart and is typically malignant. These tumors may occur on the heart wall, within the chambers, or even in the musculature of the heart. However, most occur in the right atrium, which obstructs the flow of blood in and out of the heart, causing swelling of the feet and abdomen.

Cardiac sarcomas can be difficult to diagnose because they can mimic other heart conditions. For example, a piece of the sarcoma can break off and resemble an embolus.

Cardiac sarcomas are notoriously difficult to treat; once symptoms have developed, they have grown large enough to spread to other areas of the body.

This type of cancer is easily treated if caught early, but can be deadly if it spreads.

Why Is Cancer Becoming More Common?

6 years ago| by Angie Finlay

Cancer is a complex disease that can grow out of a variety of risk factors. Let's take a look at why the disease is becoming more common today.

Bowel cancer itself it not uncommon. However, bowel cancer is more likely to occur in the colon (large bowel) as opposed to the small bowel (intestines), which is why it is rare.

Small bowel cancer can be subdivided into a variety of different types of cancers. The most common are adenocarcinomas and neuroendocrine tumors, which account for four out of 10 tumors respectively. Other types of tumors include lymphomas, sarcomas and secondary tumors.

Prognosis depends on the type of tumor and the stage it is diagnosed.

Also known as nephroblastoma, Wilms’ tumor one of the rarest types of kidney cancer that primarily affects children. Despite that fact that it is rare, it is actually the most common type of kidney cancer in children.

Wilms’ tumor primarily occurs at age three or four, then becomes less common after the age of five. It typically occurs in one kidney, but can occur in both kidneys simultaneously.

Thankfully, the prognosis for children with Wilms’ tumor is very good.

Smoking, drinking and having a history of human papillomavirus (HPV) seem to increase the risk of developing tonsil cancer.

Prognosis is good if the cancer is caught in early stages, as it is easily treated with radiation.

Cancer TreatmentsRadiation Therapy for Skin Care: What to Expect During Treatment 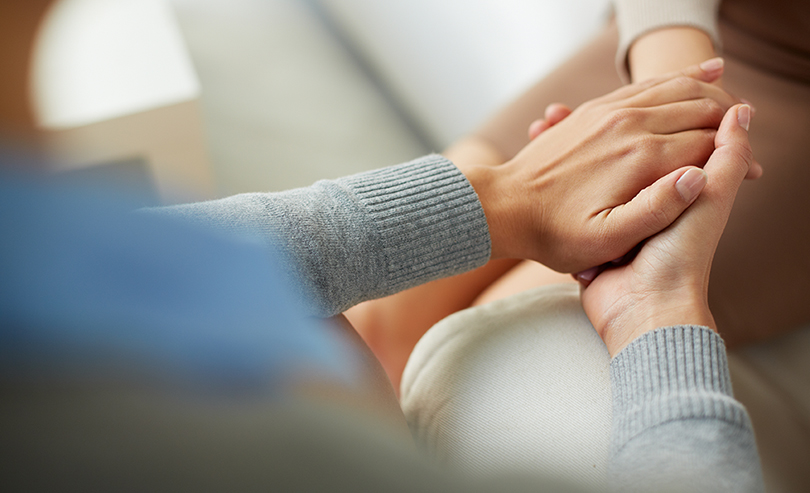 Cancer AwarenessAre Cysts Cancerous or Not?

Cancer Awareness8 Things Every Man Should Know About Prostate Cancer