Research shows that prolonged exposure to estrogen and progesterone can increase one's risk of breast cancer.

Top 21 Risk Factors of Breast Cancer to Know About

Breast cancer begins in the breast. There are different types of breast cancer depending on which cells turn into cancer. The breast is made of three main components: the connective tissue, ducts and lobules. The majority of these types of cancer start in the lobules or the ducts of the breast. The lobules are responsible for milk production, the ducts are responsible for movement of milk to the nipple and the connective tissue holds everything together. Breast cancer also has the ability to spread through the blood and lymph vessels to other parts of the body; this process is known as metastasis. So, what are breast cancer risk factors?

A risk factor is something (behavior, condition, substance) that increases the risk of developing breast cancer. In most cases, it develops due to the result of many risk factors. Below we will discuss them in detail, and also touch upon prevention strategies.

Various risk factors for the development of breast cancer have been identified, including:

The risk of developing breast cancer is higher in the following situations:

Cysts: Should You Be Worried About Cancer?

4 months ago| by Jeanie Davis

Can a cyst be cancerous? While most cysts are a small sac that is typically filled with fluid or air and are typically benign, they rarely cause symptoms.

Possible risk factors for the development have also been identified, including:

Research has shown that lifestyle changes can help decrease the risk of developing breast cancer, even in women who are at a high risk. Simple changes you can make to lower your risk include: 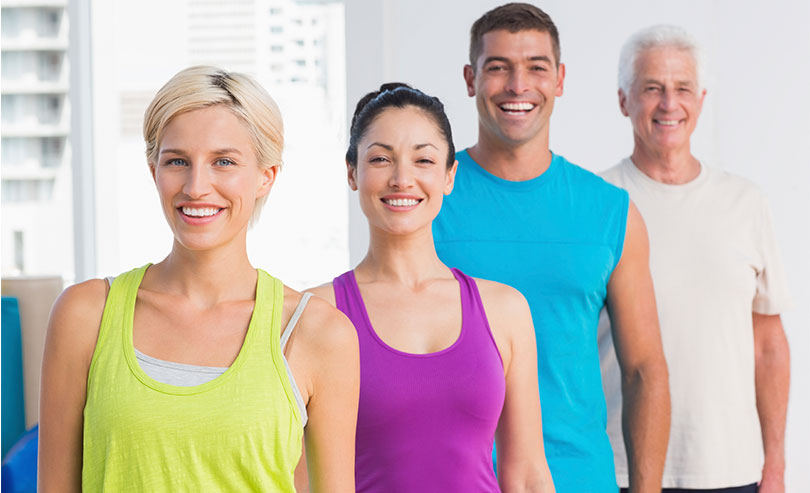 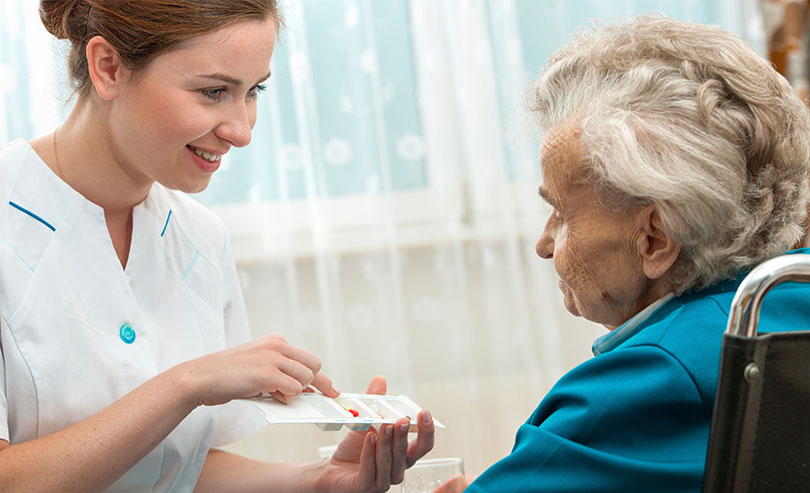 Cancer AwarenessWhat You Should Know About Cancer in Children