Around 4,000 children in the U.S. are diagnosed with leukemia each year.

What Are the Symptoms of Leukemia in Children?

Leukemia is a rare type of blood cancer that typically affects children and teenagers and estimates reveal that approximately 4,000 children in the U.S. are diagnosed with leukemia each year. Leukemia is a cancer of the blood-forming tissues of the body, including bone marrow and lymphatic systems. Both of these typically involve the white blood cells (WBCs). In a healthy individual, blood cells and platelets are produced in the bone marrow and they grow and divide in an orderly fashion, as your body requires them. However, in leukemia, some white blood cells (WBCs) do not mature properly and function abnormally, resulting in an array of signs and symptoms. Here you’ll learn about the common symptoms of leukemia in children to watch out for.

The exact cause of leukemia remains unknown, but both genetic and environmental factors are believed to be major contributing factors.

Researchers think that leukemia occurs when mutations to the blood cell DNA occurs. These abnormalities result in abnormal cell growth and division, crowding out healthy cells in the bone marrow. This leads to fewer healthy WBCs, platelets and red blood cells, resulting in leukemia signs and symptoms.

What Are the Risk Factors For Leukemia?

It cannot be overemphasized that the cause of this blood cancer is unknown; however, some risk factors have been identified, including:

Symptoms of Leukemia In Children

Children often have difficulty expressing what they feel. Therefore, it may be difficult to notice the signs and symptoms of leukemia.

Whether acute or chronic, below are the common symptoms you should watch out for in your children.

Anemia is a medical condition that results when there is a shortage of red blood cells (RBCs). RBCs carry oxygenated blood around the blood vessels. Anemia, in this case, might have resulted from the overcrowding, which subsequently reduces the number of the RBCs.

In leukemia, immature leucocytes are constantly replacing normal cells. Although there are a high number of these cells in the blood, they do not function well in fighting against diseases. Thus, children or any individuals with leukemia are prone to different health issues, including chronic infections. Additionally, when your child does get sick, the infection persists for a longer period of time.

Complaints about bone or joint pain might be another indication of leukemia in children because the overcrowded cells might be in or close to the joint.

1 year ago| by Katrina Hodgins

What is non-small cell lung cancer? It's a type of lung cancer that affects the epithelial cells. Pay attention to these concerning symptoms.

Depending on where the cells are overcrowded, there is a likelihood of that part of the body becoming swollen. They might cause swelling of the abdomen, lymph nodes and the face or arms.

A child with leukemia might find it difficult to breathe due to its possible effects on tissues or organs in the thoracic region, such as the lungs or trachea.

This is, of course, another important symptom to watch out for. Overcrowding in leukemia is not limited to RBCs but also extends to other cellular components of the blood in which the blood platelets are not an exception.

When there are not enough blood platelets, the child's skin bruises, usually in the chest and back, and bleeding occurs easily from the nose and gums.

A tiny red skin rash might become noticeable on your child if they have leukemia. Moreover, the previous symptom of bruising and easy bleeding may also cause this kind of appearance on the skin.

In children with leukemia, there is an observable weakness that may result from the thickness of the blood, which makes it difficult for the blood to circulate normally.

Additional signs and symptoms to watch for include:

If any of the symptoms stated above are observed, you should seek the help of a doctor to determine the underlying cause. Your doctor will take a detailed history of your child’s symptoms and perform a thorough physical exam. Additional testing including blood tests and possibly bone marrow testing may also be recommended.

How Is Leukemia Treated?

In treating leukemia, your doctor will take many factors into consideration, including your child’s age, health, nature of leukemia and how far it has spread.

If you start to notice symptoms of leukemia in your child, it is important to get them checked by your doctor. Getting an accurate diagnosis early in the disease process is essential for optimal treatment outcomes.

Cleveland Clinic (Childhood Leukemia: Know the Risks, Symptoms and Treatments)Healthline (Common Symptoms of Leukemia in Children)MedicalNewsToday (What are the symptoms of leukemia?)
FacebookPinterestMessengerTwitterEmail
Comments
Recommended Posts 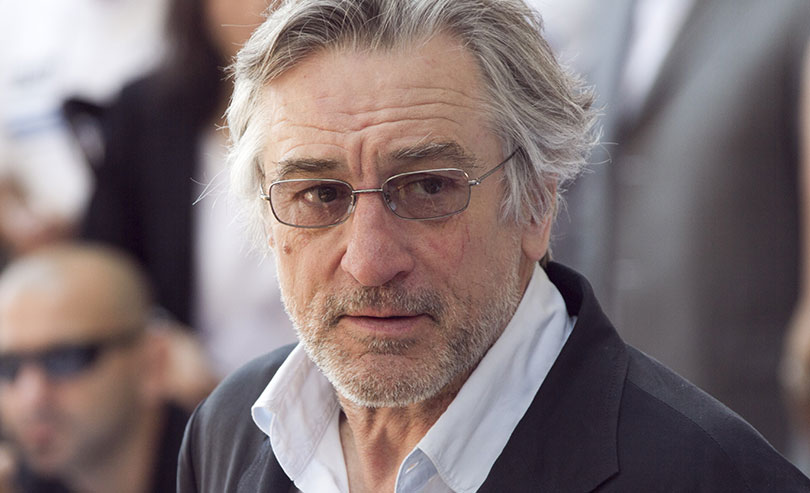 Living With Cancer9 Celebrities Who Have Battled Cancer

Cancer SymptomsWhat Are the Common Signs of Bone Cancer?

Cancer SymptomsSigns of Breast Cancer to Watch out For